How To Ask For a Raise & Actually Get It! 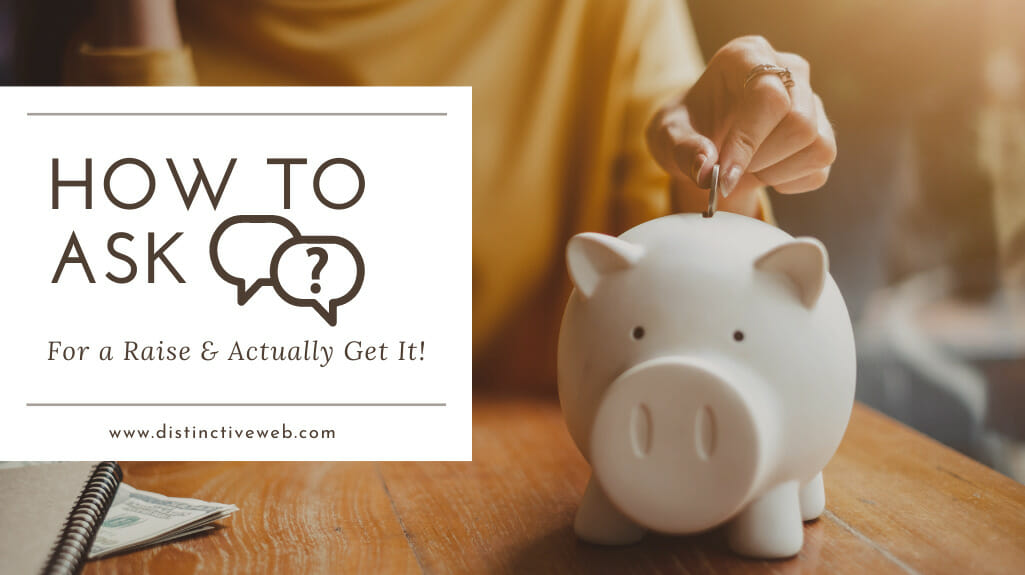 Four short, simple words that, when rattling around inside your head, sound perfectly reasonable.

Giving actual voice to the thought “I want a raise” is, however, usually not simple at all.  In fact, asking for a wage/salary increase is probably one of the most difficult and uncomfortable things you’ll experience at any job (other than being let go, of course).

But you don’t have to struggle when asking for a raise. It can actually be a very simple thing to do, especially if you treat the task like a project, as if you were making a presentation, because that’s exactly what you’ll be doing.

Here, then, are some things for you to remember when you’ve decided that you are going to ask for more money:

Are you asking or are you telling?

First things first.  Is this a request or a demand?

If you’re demanding a raise, be prepared to not only be turned down, but perhaps turned out as well. If not immediately, then as soon as your employer decides how to make do without you or replace you.  And make no mistake, no matter how valuable you are, you are not indispensable.

Now, that’s not to say that every employer considers asking for more money an act of disloyalty, but be sure your case in support is solid.  And if you’re going to issue an ultimatum, be prepared to follow through.

Is your company solid financially?

If you’re not sure, find out.

There’s no point adding to the money issues the company may be facing.

If your employer can afford to increase your compensation but not to the level you’d like because of financial restraints, accept the raise with gratitude.  Resentment against your employer if they’ve done what they believe is the best they can do is a bad idea, even if you think the organization could have done more.  Unless you’re the CFO, you probably really don’t know the full story about the company’s finances anyway.

Are you asking because you think it’s time?

If your request is based primarily on the fact that it’s time for an annual review and you should be getting a raise, those days are gone.  In fact, many employers now go out of their way to let new hires know, both during the onboarding stage and by way of applicable sections in the personnel handbook, that wage increases are no longer automatically tied to performance evaluations.

Asking for a wage/salary increase is one of the more difficult things you’ll experience as an employee. But you don’t have to struggle when asking for one. The tips in this article will help! We also encourage you to book a free discovery consultation with us to discuss how a professionally written resume will help position you.

Updated and republished from a post originally published May 17, 2013