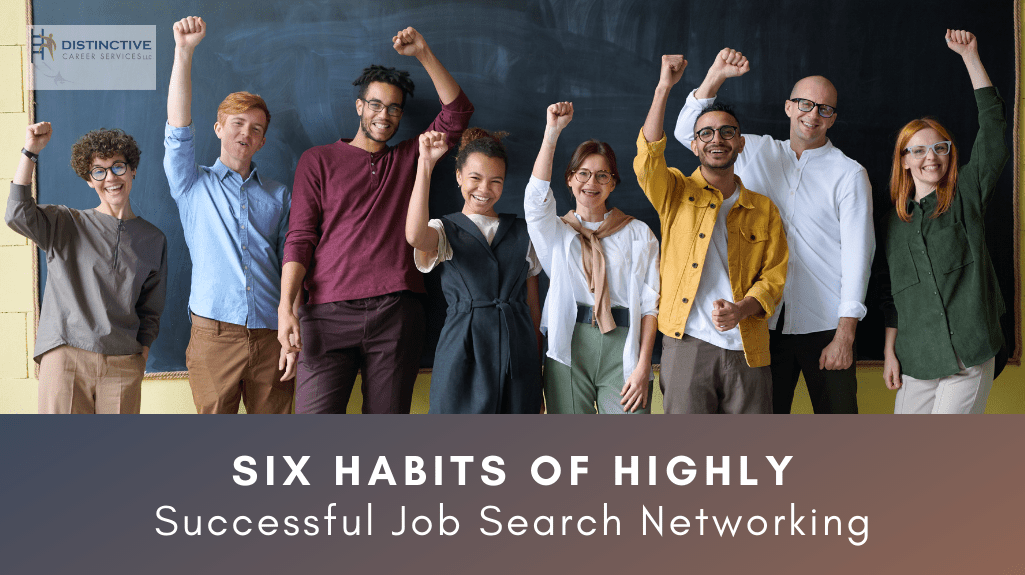 You’ve heard it before: at least 80% of all the jobs are found through the “hidden” job market, also known as the “unpublished” job market.

These are jobs typically landed through word of mouth and referrals as opposed to the hit-or-miss method of answering ads, posting your resume to internet databases, or other techniques meant to target the remaining 20% of all jobs in the published market.

It stands to reason that if the vast majority of the jobs are to be found in this hidden market, that you should spend the majority of your job search time working to crack it.

But, as you may have reasoned already, accessing the hidden job market requires that you take charge of your search, reaching out and building strategic relationships, taking proactive initiative, and making yourself visible in the right circles.

That’s right. It requires that you use networking strategies. And, the thought of networking leaves many people feeling nervous and unsure. For an introverted or shy person, the idea of networking can even cause serious anxiety and fear.

That isn’t what job search networking is. True networking is about building strategic relationships that involve a win-win, reciprocal exchange of information, support, and/or referrals.

When defined in this way, networking ceases to be so scary. But, it also requires that you expand your view of networking. No longer is networking just something you do every now and then when you are conducting a job search; building and strengthening your network is something that you should be working at all the time.

But, if you find yourself facing an immediate job search, and your networking skills are rusty, don’t fret. Here are some 6 good networking habits to cultivate as a job searcher to get you moving.

When you first start out to build your network, it will be helpful for you to think of networking as a research project. Networking isn’t just about the quantity of contacts; it is about the quality.

Don’t be afraid to reach out to decision-makers and people “in the know” within companies and industries of interest to you. These are quality contacts. Explain your career plans and ask them if they would spend 15 minutes talking to you and answering some questions.

Most people will be flattered and say yes. When you do get in front of them, NEVER ask for a job, but DO ask for advice and referrals. These meetings are traditionally known as informational interviews.

As mentioned above, your job search networking efforts should emphasize building quality relationships. But, don’t discount the importance of quantity. As much as possible, you should also expand your network.

Friends, relatives, people you went to college with, contacts you have made in your community, doctors, the salespeople you come into contact with…they are all part of your network.

You won’t want to spend a large amount of time on this, but at least make a comprehensive list and call or send a letter reestablishing a connection, informing people of your search, and asking for advice or referrals. Again, notice that it isn’t about asking for a job. Just ask for advice and referrals.

Prepare, prepare, prepare for your networking meetings—especially those that take the format of an informational interview. Prepare lists of questions about the company or the industry.

Do your research so that you know something about the person you are meeting with and the company they work for (you might be amazed at what a simple Google search will turn up). For some people, role playing is helpful.

If you are working with a career coach, this is something they may be able to help with. But a friend or close family member could also help you. There is no better antidote for nervousness than being prepared.

Getting out from behind your desk and making yourself visible is crucial. Join and then take part in events held by professional associations and other groups. Attend workshops and trainings in your field or industry.

Attend job fairs to meet directly with hiring decision-makers. Volunteer your career-related skills in your community. If you are an expert at something, offer to speak on the topic to various groups.

Job searching can be a time of anxiety and diminished self-confidence for many people, but don’t hide at home behind your computer. Get out and meet people.

Yes, I just told you not to hide behind your computer, but the internet will play a role in any comprehensive networking campaign. Creating and maintaining a blog on your area of career expertise is an extraordinary way to build your credibility and visibility.

Social networking sites like LinkedIn are increasingly popular ways to expand your network. Consider writing articles on industry and profession-related topics and then offering them as free content to webmasters (make sure the article is credited to you and includes a way to contact you).

You can also participate in online discussions on topics related to your career focus. Just remember that you shouldn’t “hide” behind a fake name like many people do. Your purpose is to expand your visibility and credibility, so you must use your real name.

Finally, show your appreciation and follow up on every single contact with a thank you note. True job search networking is based on cultivating and nurturing long-term relationships, so you should always be thinking of nice things you can do to show your appreciation, or ways that you could return a favor.

Besides being common courtesy, your efforts in this regard will pay you back by further strengthening your relationships and helping to keep you visible.

Happy networking! Even if it feels a little uncomfortable at first, just get out there and do it. Make networking a part of your daily routine and plan to spend the majority of your job search time on networking activities (approximately three-fourths of your time is a good estimate). 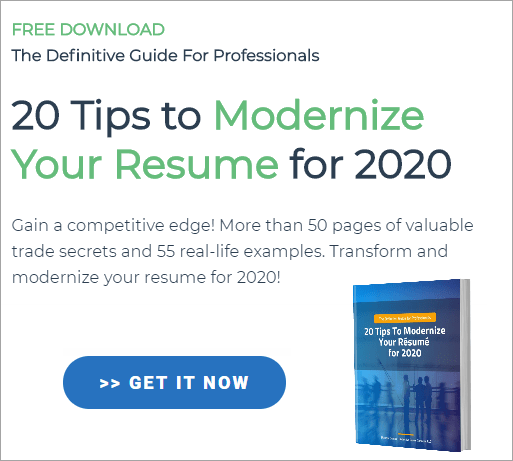